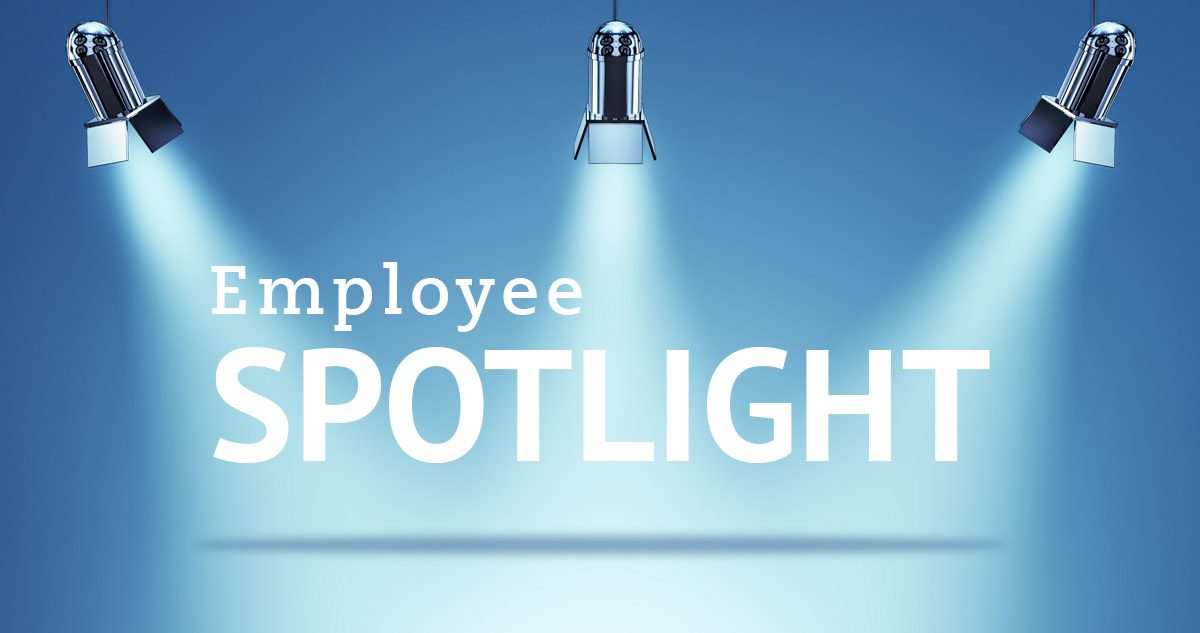 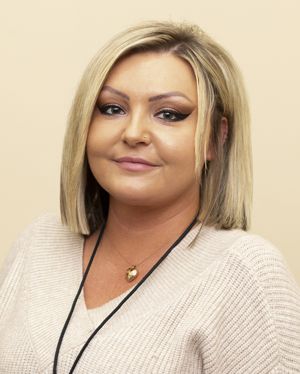 Ekaterina Rasskazova-Brown took an improbable 5,000-mile journey to her work at the Center for Family Health,  and she is certain each step was guided by God.

“I believe we are called to serve, to reach out to people,” said Ekaterina, the Center’s Scheduling and Referral Supervisor.

Ekaterina, known as “Kat” to coworkers, was born in Russia into difficult family circumstances.  At age 8, she and her brother were placed in an orphanage in Kursk. That background makes her feel connected to underserved populations who access medical care at CFH.

When she was nearly 15, Ekaterina was selected for a program that took six orphans to new homes in the United States. Ekaterina and her brother went to Williamsport, Pennsylvania, with a couple who became their adoptive parents.

Ekaterina came to Jackson as a student at New Tribes Bible Institute. There she met her husband, Dontea Brown, and they married in 2011.  She first planned to become a missionary, but after a year of schooling she began to feel missionary work was not her true calling. She enrolled at Baker College to pursue a career in the medical field.

Before she graduated with her Medical Administrative Assistant Degree, Ekaterina was hired by CFH in 2013. She was a Financial Services Advocate, Affordable Care Act Navigator, and medical biller. In 2016, she was promoted to supervisor of Scheduling and Referral.

“Kat is a dedicated and caring leader who is always willing to go the extra mile for our patients,” said Erin Tomb, Dental and Front Office Manager for CFH.

Beyond her main duties scheduling appointments, Ekaterina tries to help line up social supports when patients have needs such as food and shelter.  “The main goal is to support the patients any way we can,” she said. “I love the Center’s mission and I support it greatly.”

Away from work, Ekaterina is busy with her church and helping to care for her niece. When she can, she enjoys painting watercolors.

Ekaterina calls working at CFH the best job she’s ever had, and she is proud to help link patients to services that were mostly unavailable in the world she knew as a child.

“When you work for an organization that is very mission-driven, you don’t ever feel like you’re coming to work,” Ekaterina said. “You feel you are serving.”

Ready for the vaccine

Become an AmeriCorps member in Michigan

AmeriCorps improves lives and fosters civic engagement when it matters the most.

Learn why Ekaterina calls working at CFH the best job she’s ever had. 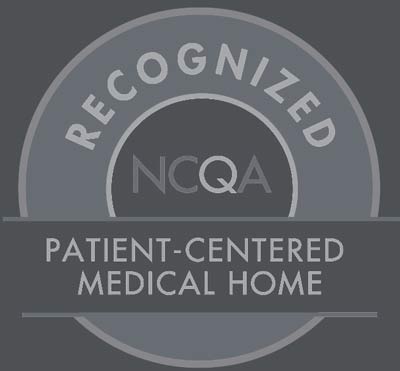 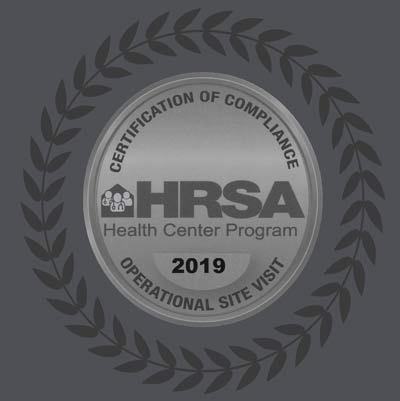